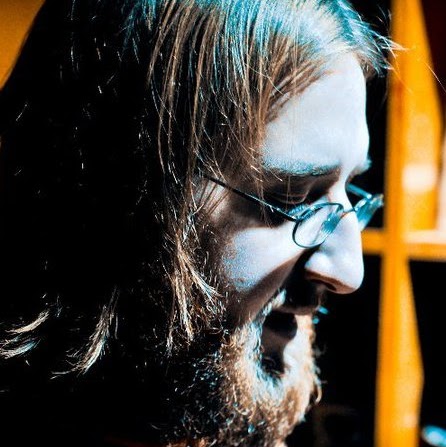 This is me. I am years old.

I went to school for computer science at South Dakota School of Mines & Technology. I only completed my first year before switching schools and majors, which only lasted one more semester. Since then, I’ve been picking up programming mostly on my own with the aid of the internet. I’ve taught myself a handful of languages, as well as many productivity tools, including the git revisioning system. This site is me toying around with Jekyll.

As far as a favorite programming language goes, it’s Python. The code is beautiful. It is extremely powerful, yet incredibly simple. I first learned to write in Java, and while it has it’s merits, I am a much bigger fan of Python. 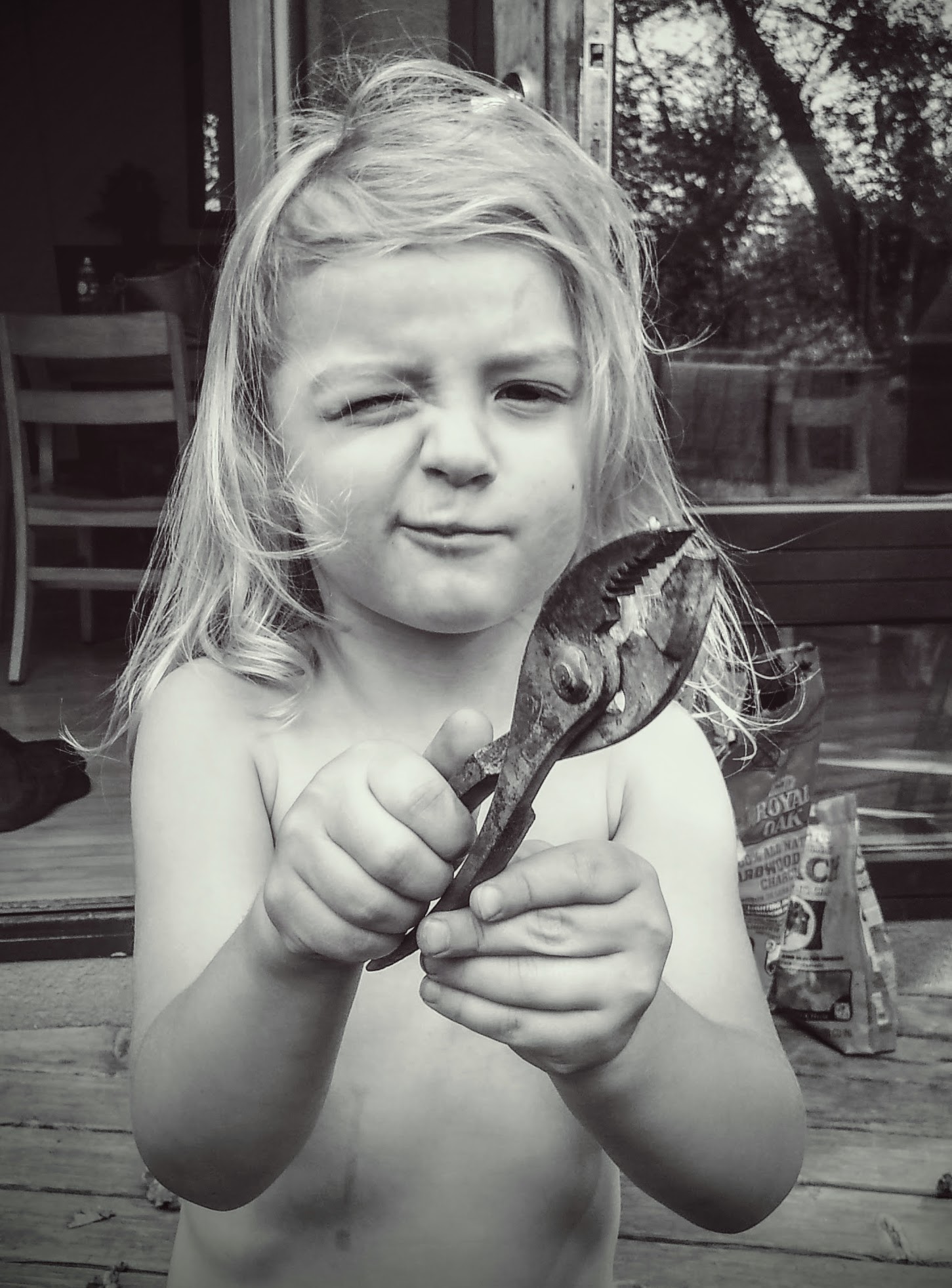 I have a son. His name is Harvey. This is him. He is years old.

He is bursting with energy, and keeps both my wife and I on our toes pretty much all the time.

My wife is Jessica. We met playing World of Warcraft back in 2004, and hooked up in 2008. We played on the Elune server, both as priests. We’ve now been married for years.

Some of my other hobbies include playing music (bass and acoustic guitar) bicycling, playing various video games, and snowboarding. While I enjoy these other activities, nothing is more enjoyable to me than working with code.